to bringing IT and people together

Proud to represent the Chickasaw Nation

A Proven Path to Success

VERGE IT holds fast to its promise to deliver high quality, cost-effective solutions to its customers through its five-tiered value proposition: 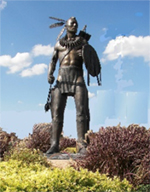 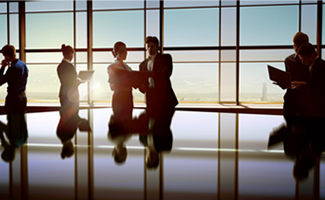 Working at VERGE IT

When you join VERGE IT, you become a part of a team where your relationship doesn’t end after you begin working with the client. VERGE IT cares about our consultants and our team is committed to helping you succeed. 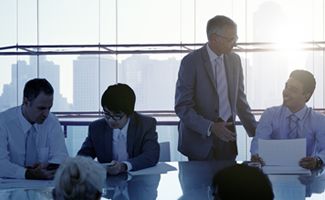 What Sets Us Apart

Clients choose VERGE IT for our problem solving ability, depth of capabilities, industry expertise, global presence, proven track record of delivering measurable results, and access to an unrivaled talent pool. Consultants choose VERGE IT because we provide a competitive, fast-paced environment that promotes open communication to facilitate your work. 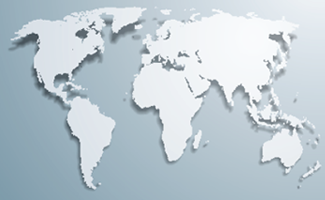